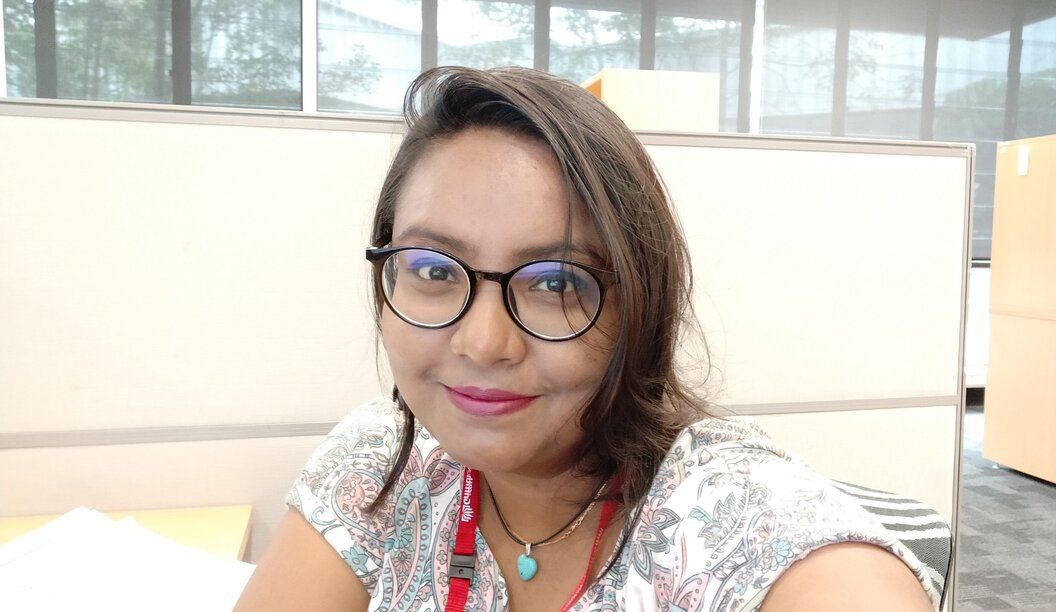 Congratulations Tanzena for winning highly competitive and prestigious Griffith Ph.D. scholarships, and welcome to Shiddiky Laboratory at the School of Environment and Science (ESC) and Queensland Micro- and Nanotechnology Centre (QMNC).

Following the path for enhancement of skill and attainment of knowledge, she received a highly prestigious Commonwealth Scholarship from Commonwealth Scholarship Commission (CSC), United Kingdom. As a CSC scholar, she achieved a master’s in research degree from Imperial College London (ICL), UK in Molecular Plant and Microbial Science in 2015 with distinction. During her post-graduation study at ICL, she worked under prominent British microbiologist Martin Buck to understand the regulation of nitrogen fixation through microbial approach and proteomics study. On her second project at ICL, she worked under the supervision of Professor Colin Turnbull where she analyzed plant-pathogen interaction through aphid virulence factor and plant resistance genes.

Over the period of her research career, she has developed tissue culture protocols of important economic plants, analyzed the genetic diversity of cultivated crop varieties and initiated and established barcoding identification of marine algae and native plants. She was also involved in disease detection and genetic transformation research projects. This academic background and research experiences facilitate her to obtain a GU scholarship to pursue her doctoral study on developing a simple, early and rapid ‘on-farm’ detection method for plant disease causing pathogens.

It is now well known that early and rapid pathogen diagnosis together with an understanding of disease severity is critical for the prevention of disease spread as well as for devising an effective management strategy. While bench-based tests for the diagnosis of these disease-causing pathogens are routinely performed in centralized laboratories, on-farm methods are lacking. Most critically, current laboratory tests usually take weeks to provide results to growers. To date, no rapid test is available for early detection of plant disease causing pathogens in potentially infected crops. There is an urgent need for devices that can accurately and rapidly identify pathogens on-farm and Tanzena’s PhD project aims to develop exactly such a technology platform; a technology we believe could have great significance to the global community.

The project will be conducted at the Shiddiky Laboratory in the School of Environment and Science (ESC) and Queensland Micro and Nanotechnology Centre (QNMC).

We welcome Tanzena to Shiddiky Laboratory and wish her all the very best.